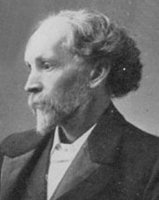 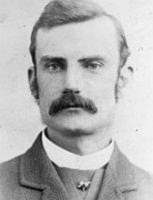 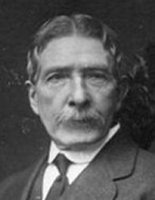 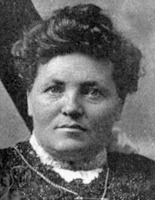 This group belongs together because it was largely their collective efforts which ensured the basic regulation of the New Zealand labour market from the eighteen nineties. Waddell led the protests which led to the establishment of the Sweating Commission, ably assisted by Morrison who was a leading light in the setting up of the Tailoresses Union. From this and the outcome of the Maritime Strike (which illustrated effectively that New Zealand workers did not, by and large, have must interest in industrial militancy but wanted only fair pay and conditions) Pember Reeves created an orderly system of administrative law within the workplace to replace the contract based systems which had pertained prior to this. But it was Tregear, as Secretary of Labour, who largely implemented the outcomes.

Tregear has a second claim to recognition as a social entrepreneur. It was largely at his initiative that the Seddon government passed the Workers’ Dwellings Act in 1905, which became the basis of the comprehensive state housing schemes initiated by the Savage government in the thirties and the subsequent home ownership schemes under State Advances auspices in the sixties.