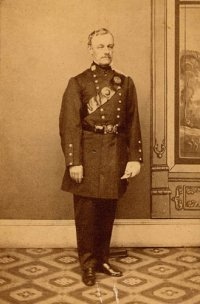 Truby King’s work built on the public health innovations of a number of medical professionals, mainly originating in the Otago provincial area which early developed a tradition of scientific medical research which eventually led to the development of Dunedin as the principal academic medical centre of this country, a role it played for about a century. Hulme was just one of a group of doctors, albeit the most prominent, who kept the local authorities in New Zealand in touch with the latest public health research on the sources of epidemic disease (a significant cause of infant mortality in particular) and the need to develop practical and comprehensive schemes in the new settlements to deal with clean water reticulation and the disposal of sewage and garbage.