Letter from Taranaki Maori Women's Network to Members of Parliament

To: Members of the New Zealand Parliament

On behalf of the Taranaki Womens Network I have been asked to make contact with you all to raise the issue of the fast tracking of the Third Reading of the Waitara Lands Bill on December 12, 2018. As an organisation we have walked alongside our whanaunga within Otaraua and Manukorihi Hapū in regards to the discussions and hearings related to this Bill. For those of you involved in this process you will be well aware that we believe this Bill is a further act of violence against the hapū and iwi of Waitara. Since the initial acts of muru raupatu in Waitara each successive generation of Te Ātiawa has sought to bring this issue before government with a hope that some form of resolution and restoration. The current Bill does not do that.

The councils have given many reasons given for why the lands can not be returned, and in doing so they have failed to admit that they have already free-holded large amounts of the Pekapeka block and other lease lands in Waitara. They have also failed to acknowledge the many millions in leases and sales that the councils have received since they were given the lands by the Crown. The Crown, both through the previous National led coalition and the current Labour led coalition, have continually "passed the buck" saying it is council lands and therefore the councils need to deal with it. On the other hand the councils say its about Treaty settlement and therefore it is up to the Crown role to purchase the lands if they are to be returned. Both national and local government systems continue to fail the hapū and iwi of Waitara. We are told that it would "set a precedent" for the Crown to purchase the lands and return them, however this is not a part of the Treaty Settlement process and both hapū were denied voice in the past Te Atiawa settlement with the outcome being the Waitara lands being taken off the table.

As a group of Taranaki wahine we ask that you, the current government, reconsider the current push to have the Third Reading on December 12th. We acknowledge that Manukorihi iwi have agreed to the reading, and we affirm their tino rangatiratanga in making such as decision. However, throughout this process it was assured that for the Bill to progress both hapū needed to agree. This is not the case. Otaraua hapū do not agree to the Bill in its current form. They have indicated to Ministers that as a hapū they do not wish this current Bill to proceed. They have also provided areas of change that they would like to see in the Bill.

To progress this Bill without the agreement of both hapū will create even more issues in terms of Waitara lands. Our community has suffered enough. We have been a community that has suffered incredible trauma and the impact of multiple confiscations of Waitara lands - and multiple admissions that severe wrong has been done to Waitara hapū - has created a context of multi-layered impoverishment that needs to be addressed. Many people have voiced this over the past years and there is much documentation online : https://www.taranaki.gen.nz/pekapeka

We believe that justice and peace can be achieved for hapū, for iwi, for Pekapeka, for Waitara if the process is done in a way that enables a restoration of what is the fundamental right of the hapū. We have faith that the hapū will care for all that live in the town in a way that far exceeds the greed driven approach of successive councils.

We call on you all to ensure that this Bill is not progressed to the detriment of Otaraua hapū. At the very least the Bill must be amended so that Otaraua hapū does not again experience another legislated act of confiscation and denial of access to their lands. 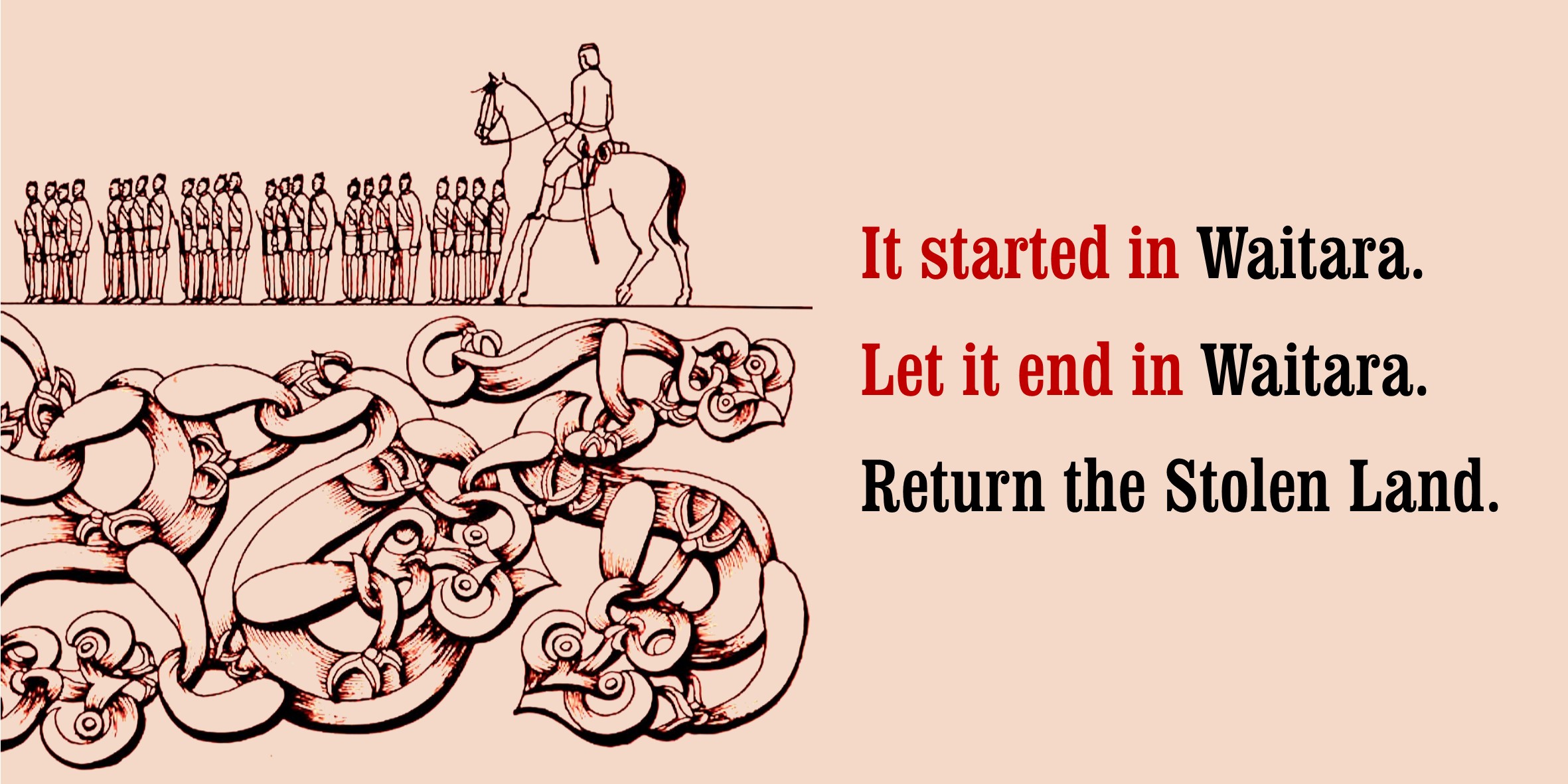